Like many people, I watched an entire season of House of Cards in one weekend. And I ate a lot of junk food doing it. Also, I may have had an alcoholic beverage or two. After a long week at work, it’s nice to just watch TV and not do anything. But after a while, I feel disgusting. What I thought would be pleasurable, was in fact, not so. Where did I go wrong? I decided to look to Epicureanism for an answer.

When we think of being an “Epicurean” today, we think of someone who is into living a luxury lifestyle. A modern Epicurean might have a fancy apartment in SoDoSoPa, eat at the best hole-in-the-wall but still expensive restaurants, and take exotic vacations.

The modern Epicurean hedonist thinks he needs to add more to his life for it to be pleasurable.

The ancient Epicurean hedonist believes he should subtract from his life to make it less un-pleasurable. | Expand

Epicurus and ancient Epicureans, while they were devoted to pleasure, were primarily focused on subtracting things that cause displeasure. They believed that the pursuit of fame and (excess) money caused too many problems, so they just stopped doing that. Becoming accustomed to rich foods will make you lose appreciation for basic foods, so they learned to enjoy water and bread.

Epicureanism was about rationally discerning what is truly pleasurable and displeasurable, and living according to that analysis. In practice, it was a fairly minimalist lifestyle.

So for my experiment, I decided to focus on adding pleasure to my life the way Epicurus would have done so. I reduced variety in my diet, reduced my TV watching, spent more time with friends, and increased my level of exercise. I subtracted a few things (food and TV) and added a few free things (friends and exercise).

What I learned is that most of us are bad at seeking pleasure, and the modern consumer lifestyle does us no favors. We spend much of our energy trying to earn money to acquire the things we think will give us pleasure, but in the end we’re reduced to a comatose state by watching Netflix and pigging out for hours and hours on end.

Read through these posts to learn what true Epicureanism looks like and how it change the way you pursue pleasure and leisure in your life.

The Art of Happiness

A collection of Epicurus’ teachings. Feel free to skip his theories on atoms and such and move on to his other work.

Gilbert is a Harvard psychologist who researches happiness. Much of his research is congruent with Epicurus’. 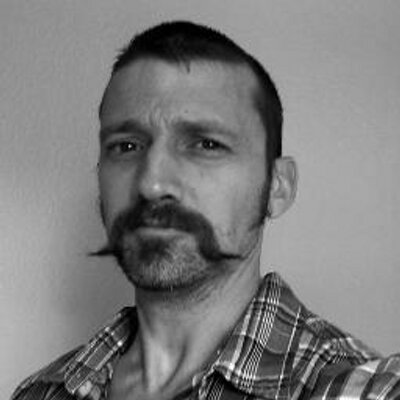 This is an early retirement blog focused on living the good life without acting like a typical American consumer.

A blog written by two friends who realized that they weren’t happy pursuing stuff or status or wealth. They sold most of their positions and moved to a cabin in Montana and have begun teaching the philosophy of minimalism.

In a Modern World...

Modern life teaches us that the pursuit of more will make us happy, but instead, this happiness by addition often causes more stress, lethargy, and unhappiness that far outpaces any marginal improvements. The ancient Epicurean subtractive approach of removing things from our lives that cause displeasure, is far more effective.